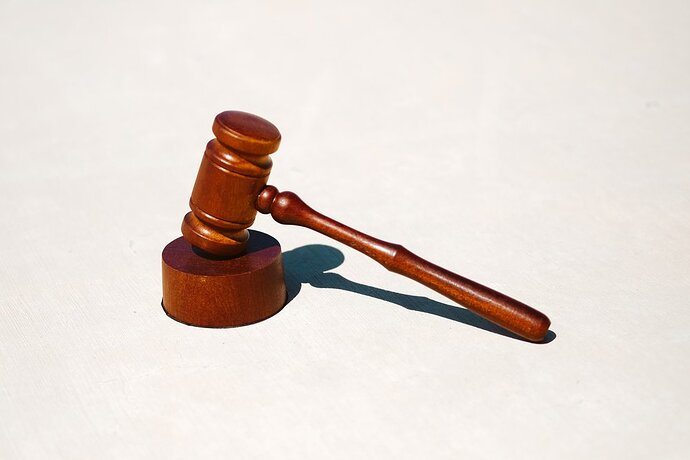 Court affirms it's false advertising to claim software is Open Source when...

The US Court of Appeals for the Ninth Circuit recently affirmed a lower court decision concluding what we’ve always known: that it’s false advertising to claim that software is “open source” when it’s not licensed under an open source license. 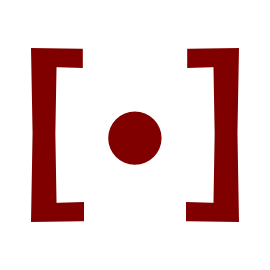 The Open Source Initiative Did Not Win Neo4j v. PureThink

everywhere it looks, OSI sees itself, and in triumph

This is pretty much why I’m annoyed with OSI.

Thanks for the long form write up @kemitchell!

Within that framing, Neo4j under AGPLv3 plus Commons Clause was open source. It was removing the Commons Clause that made the problem, because that’s how lawyers on both sides argued it. Maybe that’s incongruous with the wider, parallel debate ongoing in industry. That debate didn’t factor in court.

Trial courts don’t care, of themselves, what “open source” means. They don’t care about how you or I or OSI people feel about it. They won’t waste scarce time they do not have entertaining definitional politics. They won’t blow a well scoped lawsuit out into a sprawling debate about a marketing bauble. It’s not their job to settle our mailing list debates.