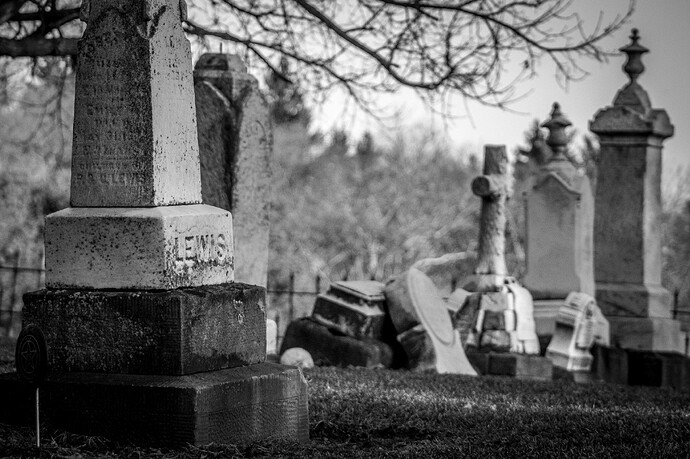 Eulogy for a simpler time

It sounds like this guy was really disappointed in the Mapbox announcement, to the point of extrapolating from a single change, plus leftover fumes of Mongo and Redis drama, to some very click-baity declarations of death for a loosely defined business model pattern.

Open core companies of various types, and not just VC-backed, are making money right now. New ones will likely to continue doing so for the foreseeable future. Of those that succeed, more will doubtless shift their licensing approaches over time. So it goes.

They’ll take a dump in your front yard while your lawyer stands over your shoulder whispering, “nothing can be done.”

The bigger story is not simply that Mongo and Redis thrived in response to getting shanked by AWS, but how they did it. Both fought back the way companies always fight back: with an army of IP lawyers.

There is a contradiction here. Also: All of the competent open licensing lawyers on Earth don’t add up to an army. Unless by “any army of IP lawyers” the author means Heather Meeker, General Counsel, and maybe a junior in-house lawyer.

Perhaps more accurately, they [Mongo and Redis] made their open source offerings radioactive to any company large enough to have a department called “compliance.”

The author added a footnote with a correction that Redis core is still BSD-licensed. But this is still false.

It’s true that existing open source licensing policies didn’t somehow green-light SSPL and Commons Clause before they existed. But plenty of large companies have seen the license changes there, had their lawyers take the brief amount of time required to confirm that they aren’t the target of the license changes, and continued using the databases. Spending a couple hours of lawyer time, max, as opposed to months of engineering time replacing your database, is not a hard business call.

Spending a couple hours of lawyer time, max, as opposed to months of engineering time replacing your database, is not a hard business call.

The reality of selling to actual large companies is disconnected from “community sentiment”.

Feels like the earlier you take a stand on different licenses the more “community” might do pushback.

I see this as other large companies being bad actors / not contributing their share. Azure Maps using MapBox without contributing “enough” highlights this.

Which just seems to highlight that non-commercial licenses would “fix” this?

The author highlighting MapBox’s open source bonafides was interesting. MB is a “real” or honest open source participant, so maybe people feel more let down about this core IP not being open.

Are there any XLC structures in the wild yet?

The author highlighting MapBox’s open source bonafides was interesting. MB is a “real” or honest open source participant, so maybe people feel more let down about this core IP not being open.

What struck me is that MB’s announcement didn’t actually take anything away from the author. He mentioned in the post that he can keep using the current implementation, and that others might fork.

There’s some kind of purity test going on here. But it’s entirely unclear what you win by staying pure.

Are there any XLC structures in the wild yet?

I believe a couple have reached out to me. I’m not sure I’d they’re still going. None have come back to me with comments on the terms.

Yeah I see most of the issues being in operationalizing XLC structures. That is — the actual work of groups of humans working with money and doing things like valuing contributions.

It reminds me of Slicing Pie, a framework for tracking equity https://slicingpie.com/.

In theory you could achieve the same general result by having a legal entity receive all royalties, then distribute them via dividends. But that’s ignoring tax, governance, and a number of other implications.

Yes! And I’m excited that this has been framed by you like this. Very excellent!

Eh. So I was a bit hasty. XLC doesn’t do any kind of valuation beyond an initial decision to admin or not admit a new contributor. So it’s a bit more analogous to founders of a startup deciding to split the initial stock grant equally than to decisions about equity grants and vesting for later hires.

It doesn’t need to be “lawyer correct” to be a useful analogy.