Latin for Fun and … Branding?

Couldn’t sleep, so I ended up digging around in etymological dictionaries. As you do. Ended up in Latin. Not usually my first choice.

A few snappy sounding conjugations of the verb “dependo” are actually available domains. Would love to read folks’ immediate reactions to “dependu”, “dependas”, maybe “dependet”. Especially “dependu”, which is also a conjugated (imperative/command) form meaning “to depend” in Esperanto.

There’s a kind of soundalike pun here: “Pay for that on which you depend.”

Sounds a bit contrived/corporate? - veritas, astra this or that et cetera…

Once you see a lot of them smooshed together, latin derived business names start to look untrustworthy to me: https://www.brandbucket.com/styles/latin-business-names

I’m kind of at a loss here. I like “Griffarin”, but reaction wasn’t great. And my track record digging up old historical allusions isn’t great.

So, first impressions… the overall feel about StrictEq is it is more about equalization than being strict? The latin for equalize is ‘aequo’ but for typsetting reasons the ligature could be anglicized as ‘e’ giving you ‘equo’ which is a .com clothing brand but tld’s like .dev and .software seem to be available. Equalization is highly polysemous used in signal processing and other fields and most importantly of all I think it gives the impression of ‘fine tuning’ too which I think is valuable? https://en.wikipedia.org/wiki/Æ#English +1 for ‘equo’ (.dev / .software .io or whatevs) from me then.

I think “dependu” sounds OK, though something like “dependabyte” is more obviously related to a marketplace for buying and selling private licenses to source code.

Just to confirm, that is what you’re trying to create, right? Solve the social problem of developers working for free and burning out by offering a marketplace for buying and selling private licenses?

It reminds me of TeachersPayTeachers. A few people have become millionaires though that site, despite the dull name. It will be interesting to see how long it takes the HN/IndieHackers crowd to realize they can do the same thing with source code.

So, first impressions… the overall feel about StrictEq is it is more about equalization than being strict?

That’s exactly right. “strictEq” was just an available tech term with “equality” in it. The idea was that, over and above what License Zero does to set up a marketplace, strictEq would add more social elements, like accounts for customers and project pages that list customers, that help to reinforce that it’s a community of peers. Everyone doing good work should consider offering it under the same deal.

The latin for equalize is ‘aequo’

‘equo’ which is a .com clothing brand but tld’s like .dev and .software seem to be available

Maybe I need to have my mind changed on this, but I’d really, really prefer a .com domain. I’ve definitely seen some projects that made an alternative TLD part of their identity. Like itch.io. And I know tech people are way more familiar than most with alternative TLDs. But I’m still hesitant. Especially about .dev, which is Google’s.

I believe æther→ether eventually gave us “Ethereum”, too.

Yeah. That hurts, but it’s true.

I’m really in love with how deep some of the historical analogies go. But in terms of branding, those old names don’t tell their stories like they once did.

Just to confirm, that is what you’re trying to create, right? Solve the social problem of developers working for free and burning out by offering a marketplace for buying and selling private licenses?

That’s right. Plus an added theme of peership, camaraderie, the idea that anyone doing good work should consider making their work available under the same deal, and that folks charging for good tools others depend on will be more than happy to pay for good tools that raise their own craft.

It reminds me of TeachersPayTeachers.

I’d heard of that, but never looked into it. Thanks so much! Excellent reference.

Not checked them all, but some of these seem available:

I think B2B is VERY different prop. to B2C… and so TLD’s don’t need to have that kind of instant familiarity? Point taken about .DEV tho’ and yes, ethereum would be that, yes. Good luck.

I think B2B is VERY different prop. to B2C

That’s a strong point! Thanks.

I’ve spent some time sending name candidates around to folks I know and trust, but who aren’t here on the forum.

So far the Latin- and Latin-esque names aren’t doing so well. “Dependu” in particular evoked an American brand of adult diapers much more strongly than I’d hoped. Others seem too bland and corporate, or sound like pharma companies. Feedback folks here kindly gave, as well.

The front-runners at the moment are “Toolwrights” and “Indie Code Catalog”. I’d personally prefer the former, since “Indie Code Catalog” would be generic, and take at least five years to pin down as a trademark. But I’m trying to let my informal poll decide.

I like the word catalog because that’s what you’re building. I agree that Indie Code is pretty generic.

Toolwrights … but without the W?? Because, licensing, rights?

Even without that twee tweak — my blink reaction on Toolwrights is great. Two syllables, good mouthfeel.

So far my straw poll tends to say that devs like Toolwrights and other folks like ICC.

Toolwrights … but without the W?? Because, licensing, rights?

I’ve registered toolrights.com preemptively. At a minimum, I’d redirect it.

I never thought about the wright/right homonym. That’s actually on-point!

For others, especially those who don’t speak English as a first language, “wright” is an old word for worker, maker, or tradesman. From the Oxford English Dictionary:

1.
a. An artificer or handicraftsman; esp. a constructive workman. Now archaic or dialect.
2. One who does or performs something; a doer or worker. Obsolete.
3. One who works in wood; a carpenter, a joiner.

It’s more commonly used these days as a part of words for specifics kinds of makers, like playwrights who write plays, shipwrights who build ships, and wheelwrights who make and mend wheels, especially for wagons and industrial machines.

In the past, and in old writing, there are a bunch more kinds of wrights. Wainwrights and cartwrights build wagons and carts. Cheesewrights make cheese. And so on.

To my English-speaking, American ear, it has a kind of old-school, historical, crafts, guilds, and workshops vibe. A bit like “artisan” or “artisanal”, but without all the trendy associations to “artisan” cheese, bread, coffee, and stuff sold on Etsy. 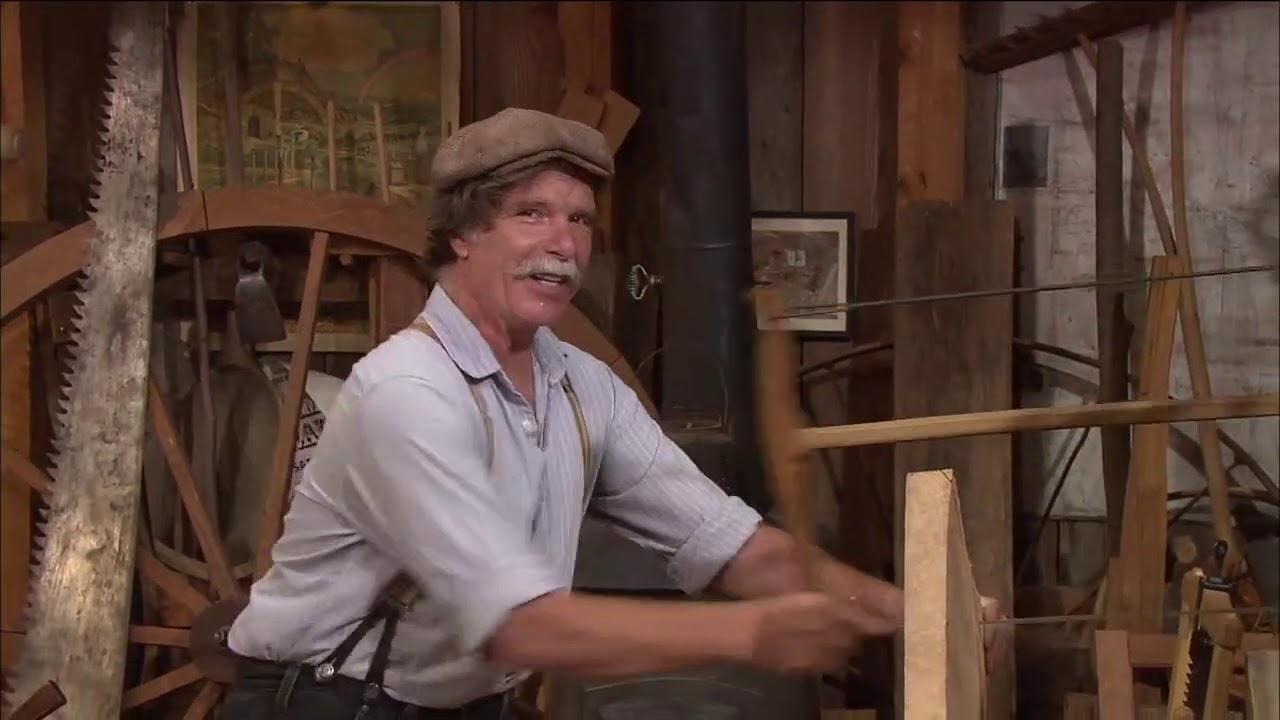