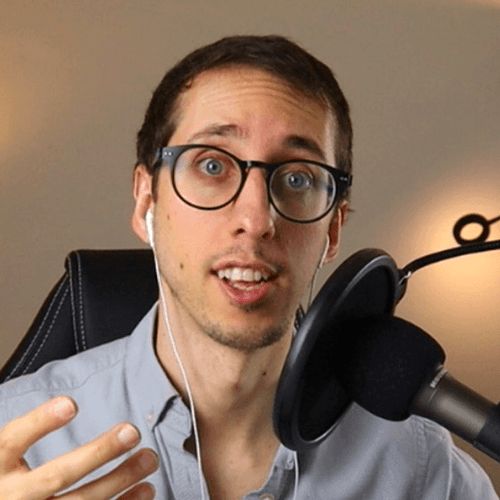 Alvaro Trigo is a web developer who could quit his full-time job due to his popular open source software FullPage.js. We talk about: how to use open source to make a living how long it took him to build software people want to buy what he does...

I’m so glad you posted this!

Some quick notes, to convince others to listed:

The only takeaway I got from this was the guy was making money from closed source code so it feels like clickbait. If I make money from distributing proprietary (copyrighted) software within (say) the Android system - I dunno, maybe say a camera module I’d feel like a fraud if I said I was making money from open source software. I don’t see how this is any different from (say) a lot of Google Apps which are distributed alongside what (AFAIK) is a GPLv2 Linux kernel which Android runs on top of?

Here’s a summary of the FullPAge.js model (2 minute animation): 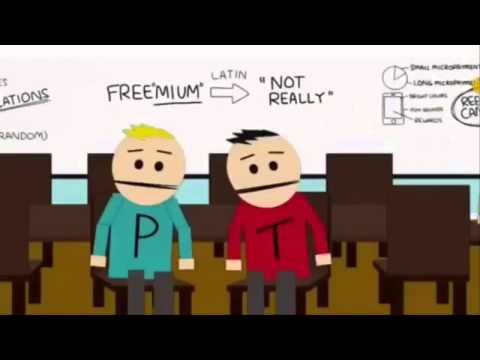