Naming the Next Evolution of License Zero

It’s getting about time to figure out a name for the successor to License Zero, which I described in a blog post last week.

To recap, on branding specifically: I think License Zero did a lot to emphasize valid criticism of the way things go in software right now, reflecting lived experience for a lot of developers in a way they hadn’t seen before. It was a bit angry. It was a bit punk rock. It was dark, black-and-white, and austere. All of that lent itself to the feeling of overdue, open confronting with persistent unfairness in the industry. That was real.

I think it’s time for the new, evolved platform to focus more on the alternative it has to offer, on the principles of fairness and reciprocity that it stands for, rather than on criticisms of the status quo. I don’t think it should go full-on bright colors and smiling professionals in stock photos. The point isn’t to sell anything to The Enterprise. But it should feel less sharp, less blunt, and more constructive. I’d like to emphasize that the invitation to buy a license for a project is also an invitation to run the same model for your own worthy projects.

I’ve been keeping a running list of themes that might yield a name. Of course, in this day and age, the trick is often finding an available .com. But I find it’s helpful to mull over a theme before finding a specific instance of it in an available name.

In any event, here’s a list. I’d love to know what stands out to people, in a good way or a bad way. And I’d love more suggestions, if any jump to mind.

I’ve also kept a list of more or less generic add-on words. These could be useful later, in moving from a theme to an available name:

@jackyalcine, great to have you! Would really appreciate your eyes on this, quickly, if you have the time.

I also keep reminding myself that you’ve been amazing as a source of pointers to different economic and mutual-aid practices in different cultures. I’m sure I haven’t reflected all your input above. If that jogs any memories, feel free to chime in!

The word automat as a shorter version of vending machine is quickly growing on me.

Domains names may be worked around by certain prefixes or suffixes. Such as “thisis*” or “get*”.

Some thoughts to make sure the imperative for a rename is articulated clearly:

Is there that much resentment from buyers to change the name rather than doing a new version?

Some products require warming up to over years. Little increments in certainty, from small increments in exposure. License Zero has built up a lot of this idea exposure and expansion over the year. A rebrand may need to start again on that, although obviously with a head start.

I’m also unconvinced that L0 can’t be repurposed for this new venture. The main change needed would be to find a new home for Parity and Prosperity (they do have their own respective websites already) so that L0 isn’t too directly tied those licenses.

@erlend_sh, thanks for the suggestions!

How do folks feel about new TLDs, like .dev and .network and such? I’m constantly tempted by them, since .com seems like it’s 90+% squatted. But I worry about perception, as well as bad behavior by the TLD administrators. .dev, for example, is Google’s.

The main change needed would be to find a new home for Parity and Prosperity (they do have their own respective websites already) so that L0 isn’t too directly tied those licenses.

Parity and Prosperity are safe, and I will continue to support them.

Part of the motivation for a new name, however, is moving away from license-first presentation. It’s come up several times that developers like the idea of using their license power to strike new deals with users. But leading with licenses, which are means rather than ends, has tended to shift conversations from the relationship developers want to the new licenses they can use.

If the existing License Zero service is going to be closed, then I see no reason the name couldn’t be reused. I don’t think the current brand messaging has negative connotations that are impacting adoption.

I like the sound of .network. I’ve heard bad things about .io and .nu too, so I can understand your reservation against them.

I like the sound of “co-op”, but don’t want to trick anyone into thinking of the project as a proper cooperative. I’m certainly motivated to run it that way, but in terms of legal structure, it’s a limited liability company controlled exclusively by me.

It might take a while to recover from that one. 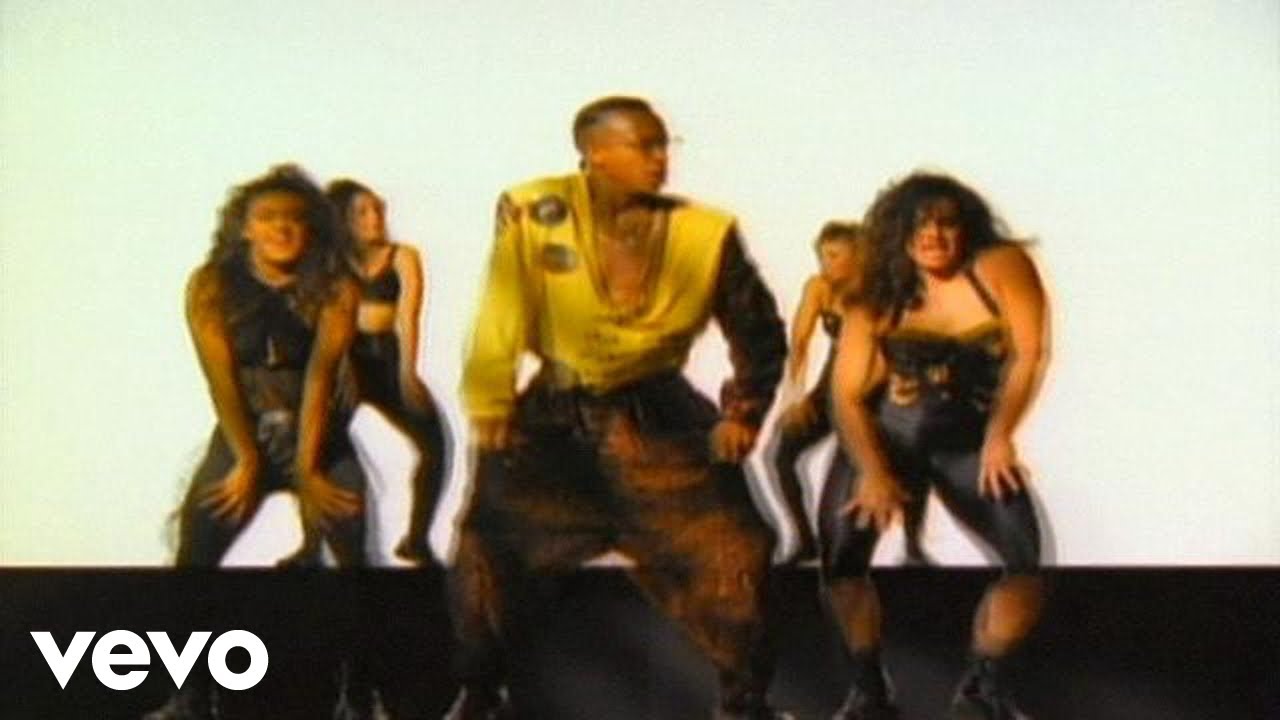 How do folks feel about new TLDs, like .dev and .network and such? I’m constantly tempted by them, since .com seems like it’s 90+% squatted. But I worry about perception, as well as bad behavior by the TLD administrators. .dev, for example, is Google’s.

Not fussed. Bevry uses these alternative TLDs for a few things now.

A couple concepts with available domains. I’m warming to these! What do other folks think?

Both sound fine, but deep is probably more associated with deep learning these days.

For some reason the abbreviated form actually really appeals to me.

In Lisp/Scheme/Racket, eq/eq? checks that operands are the same object, whereas equal/equal? does a recursive equality comparison. I guess that makes eq more strict, similar to how === is more strict than == in JavaScript.

Is it a bad idea to “overload” an existing technical term?

“stricteq” and “strict equals” are growing on me. And they’re broadly available.

Without committing quite yet, what do folks think about which should be the “canonical” name, i.e. the primary domain, GitHub org name, and so on? stricteq.com? strictequals.com?

What’s the intention of strict equals?

Overloading a word requires reterming many people’s dialogue and conceptions. It is also a battle of context, which sometimes is mixed, requiring people to be explicit to what term they are using.

To me, that’s a bad user experience. Fine to overload words from different domains as the domains would rarely overlap, but overloading a word in the same domain is just tedious.

I had similar reservations until @orlandohill hill pointed out that it’s actually really common, and works fine.