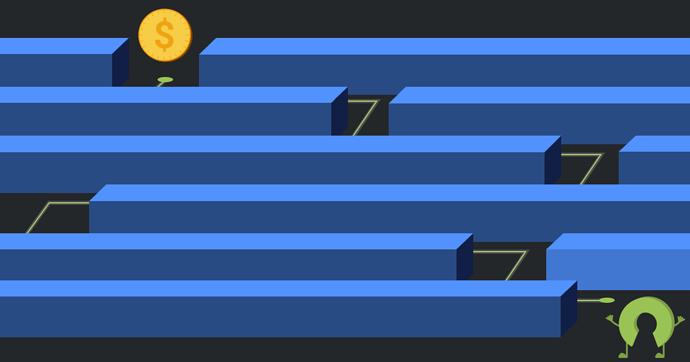 Open source has a funding problem

I really appreciated the clear writing in this piece. And the frank endorsement of noncommercial licensing.

There’s a legal gotcha in the idea of “MIT for non-commercial”. I’m hoping to zip out a quick blog post on that. But otherwise another good one for my collection.

The grand assumption here is that the problem is one of funding. That is just not correct. Open Source is massively funded. Massively. There is a trivial problem with some contributors occupational narratives… maybe their personal pension won’t be what they need, maybe their net worth is in jeopardy… subjective wellbeing problems and so forth among generally well paid roles. Software engineering is generally well paid. This is not a problem with Open Source funding. There is no special problem with pay and conditions for software engineers either. There just isn’t. The problem is tech oligopoly and concentrations of wealth in the industry which means tech is skewed to short term business goals of a minority of corporations. The narrative that OS has a funding problem is totally bogus. It masks the structure of production of digital assets under Open Source, which is almost completely controlled by capital. Open Source has an image problem, it has to have two faces, one that is benign, welcoming, ideological and pure and another which is mercenary, tyrannical, and deeply monopolizing and monoculturalizing.

I did end up blogging about the “MIT for noncommercial” model mentioned in passing in this post: MIT for Noncommercial is Broken — /dev/lawyer

Come to think of it, I should reach out to the author and link them to my follow-on.