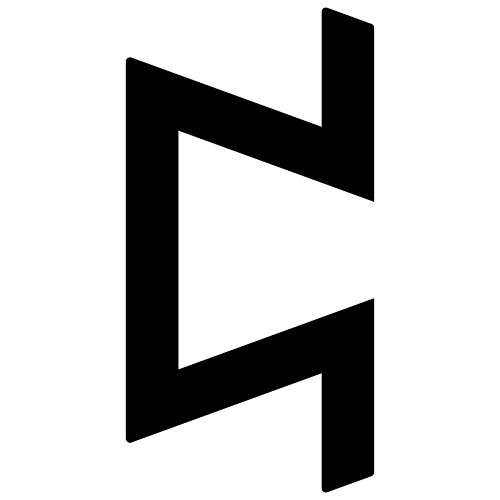 We are pleased to announce today that Cognitect and Nubank will be sponsoring dozens of contributors to the Clojure ecosystem with regular monthly support.

Cognitect is committing to a “six figure investment” in sponsoring developers in the Clojure ecosystem.

The reality is: most companies are taking economic advantage of the generous spirit of open source developers. That needs to stop. The value of programs, and thus of programming and people who pursue it as a profession, is eroding. Little of the vast wealth derived from open source flows intentionally and systematically to its creators. This is neither fair nor sustainable.

I don’t agree with all of it, for example:

Open source licenses effectively preclude developers from charging for their work. Nevertheless, companies should pay for it.

As a whole, this article to me is a sign post that a movement is forming / change is coming.

Score one for GitHub Sponsors. I’m sure OpenCollective wanted this.

I have a ton of respect for Hickey, as a writer and a hacker. I see the same cognitive dissonance in this post as in my own writing:

Open source is a critical part of the economy but it is an ecosystem still without a viable economic model.

But, if people pay anyway:

Do people’s visions include struggling economically? If we’ve decided that’s the overwhelmingly likely result of “open source”, why not?

Picking these quotes is a little unfair. They surround a very strong acknowledgment of the problem:

Open source licenses effectively preclude developers from charging for their work. Nevertheless, companies should pay for it.

They overwhelmingly won’t. So the question is whether developers will change their behavior, companies will, or both will, in some combination.

They also linked to their profile page showing who they sponsor. Which is a feature strictEq has, but L0 doesn’t.

Lots of different things going on with money vs organizations vs individuals, plus of course transparent expenses.