Disclaimer: until a couple of months ago, I was paid to work full-time on Open-Source Software (OSS) software in the Open Educational Resources (OER) space. There’s a distinct possibility that I’m biased in some way as a result. There’s also the...

we are all building on a vast ocean of OSS labour without paying back a fraction of the value we generate.

Lots of good stuff here. What I see is that direct support (so, movement building / awareness) and new business models are needed / are arising.

The point about Substack et al is built on the rise of memberships and subscriptions.

I see “tools for thought” as being a similar to blogging rise right now. I don’t see a business model — although membership subscriptions may also arise there.

Baldur is on Mastodon and has some good back and forth to clarify his points: 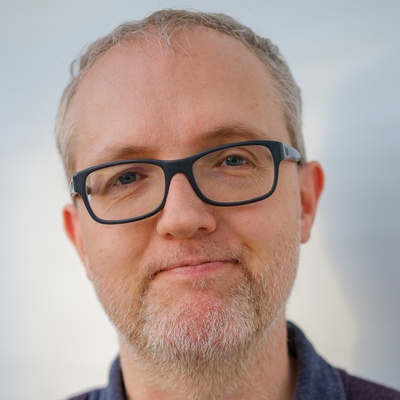 The OSS bubble that is and the blogging bubble that was – Baldur Bjarnason “The biggest problem—and this isn’t limited to web development—is how it has baked exploitation into the core worldview of so many people.” Me, on the OSS bubble in...

“Capitalism will always find a way to exploit common resources. It’s just a matter of time.”

I think Bob needs to stick to his job lecturing about Interactive Media or some such, he’s def. not cut out for lecturing anyone about political economy, here’s some more sense on that:

Critically, this practice of reclaiming is complicated by the fact that we reproduce our lives through many distorted and ‘non-distorted’ commons simultaneously. Which is where we return to common interests: we need to do more than simply postulate them – we need to construct them in struggle.

The tragedy of the capitalist commons

I think Bob needs to stick to his job lecturing about Interactive Media or some such, he’s def. not cut out for lecturing anyone about political economy

Wasn’t he right? Would we be here on this forum if he weren’t?

Well, I take it you agree with Bob? Or are you advocating contrarianism? An objective analysis indicates that, although capitalism does depend on exploiting as much as possible, and has had a lot of success in doing just that, the conclusion that ‘it’s just a matter of time’ is too deterministic, given the internal contradictions of that mode of production.

Would we be here on this forum if he weren’t?

My IF() THEN() statement would not look like that but anyway… in all honesty, the reasons why people are on this forum I believe are to finesse what I will call a ‘techistocratic’ conception of software as a common resource pool… it’s about forming a critical consensus about how to boost the economic power of producers which, superficially sounds good. That’s why people are here I believe? There is a Workerist motivation for that, but also a mercenary version too, so it’s politically quite a broad church… which in itself might either ring alarm bells or sound more like wind chimes, depending on the state of our own political consciousness I think.

What started out as ‘FLOSS movement’ has now been taken on much more reflexively by indiecc.com but the ramifications of that I think have not yet been fully denuded.

Okay, so we all know the ‘let’s change the world’ thing with FLOSS has been (for the most part) completely captured by Silicon Valley. I don’t think there’s much of an argument there to be had? (this from the linked New Yorker article, which is incredibly well written IMO) 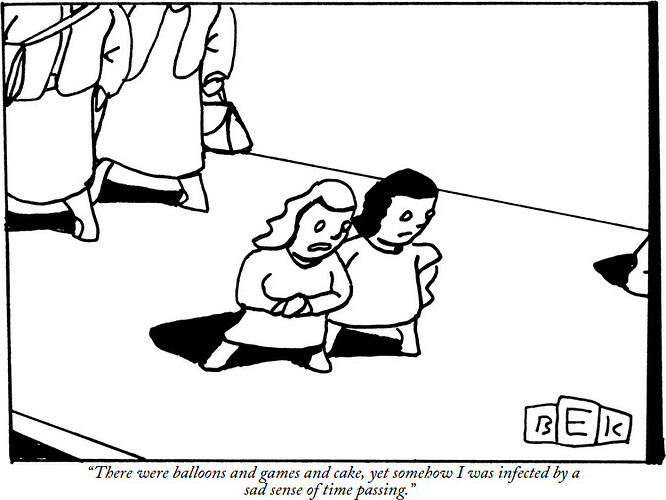 I think we could argue whether indiecc.com offers anything to this story of defeat and immiseration, after all I read somewhere else that ‘defeat does not mean death’.

I think the indieecc.com thing is far more philosophically modest about the role of software production in society than the FLOSS fanatics.

That modesty though belies a commitment which can be analyzed in the fairly standard way any movement toward epistocracy can be evaluated… the TLDR is it’s an institutionally elitist project which both liberarians and workerists will eventually come to blows over when it reaches a certain size, the perception of ‘whose knowledge is winning’ becomes a sore.